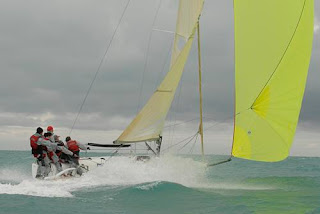 With the coming of a cold front, the weather in the Keys changed from a sunny Florida dream to a blustery, rainy reality. The boats out practicing today were pushing their limits in gusts up to 29 knots just off of Key West. We caught some shots of a broaching Melges and had to pull an MOB out of the water…that is Allen’s second MOB recovery in the last six months.

It’s good to be back in this quirky city where we spent three months last year and we’ve enjoyed catching up with friends from J World, Schooner Bar, Monty’s and The Kitehouse over the last few days, as well as meeting many new people.

Still, we’re excited to see some local boats from the place we call home. Here’s a shot of Indian Harbor Yacht Club’s Christopher Dragon having a great time on Key West waters despite the chilly temps.

Mondays’ weather is supposed to be as tremendous as today’s and we look forward to another great week of beautiful water, fast boats, and great racing. We’ll be showing our photos at Schooner Wharf Bar all week. 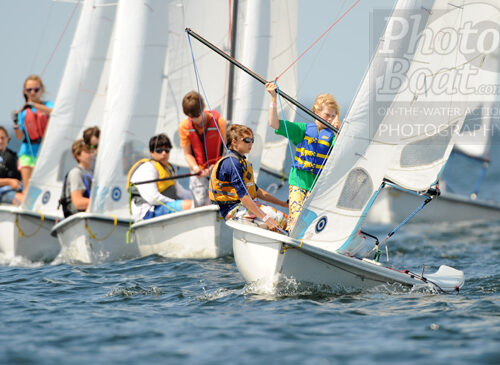 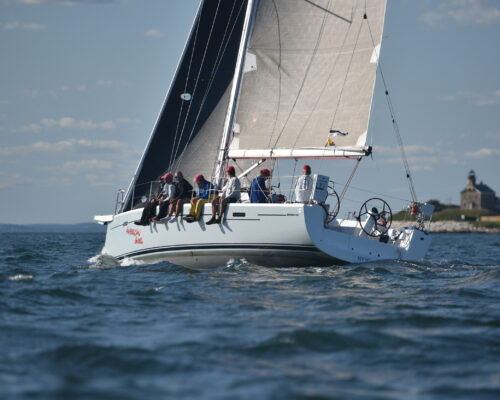 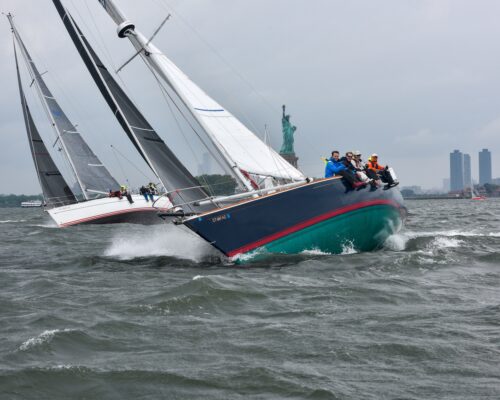 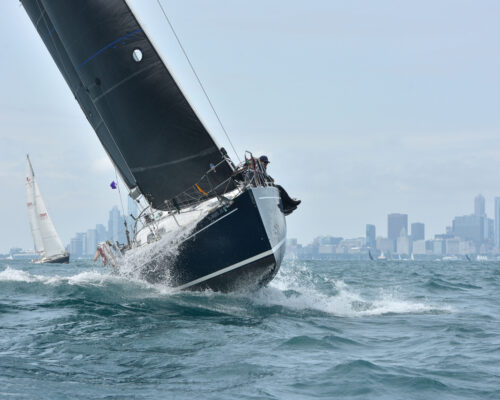 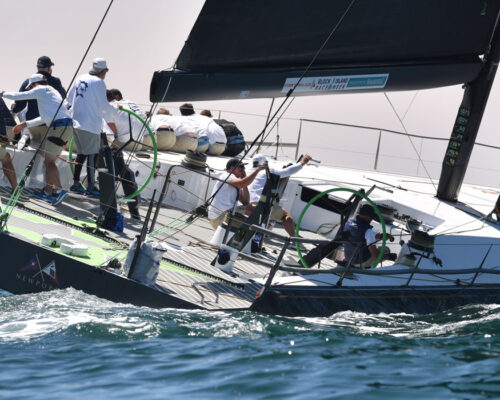 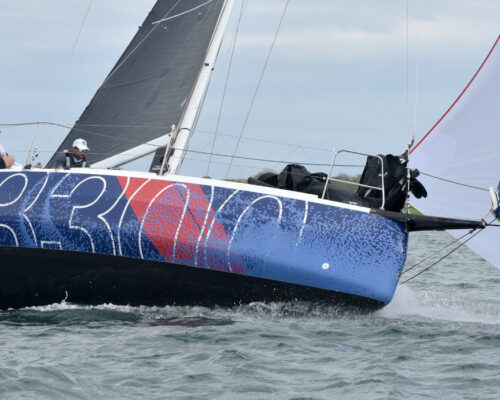 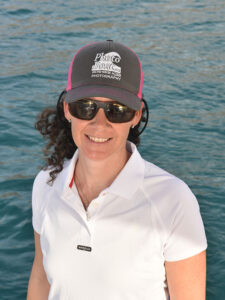 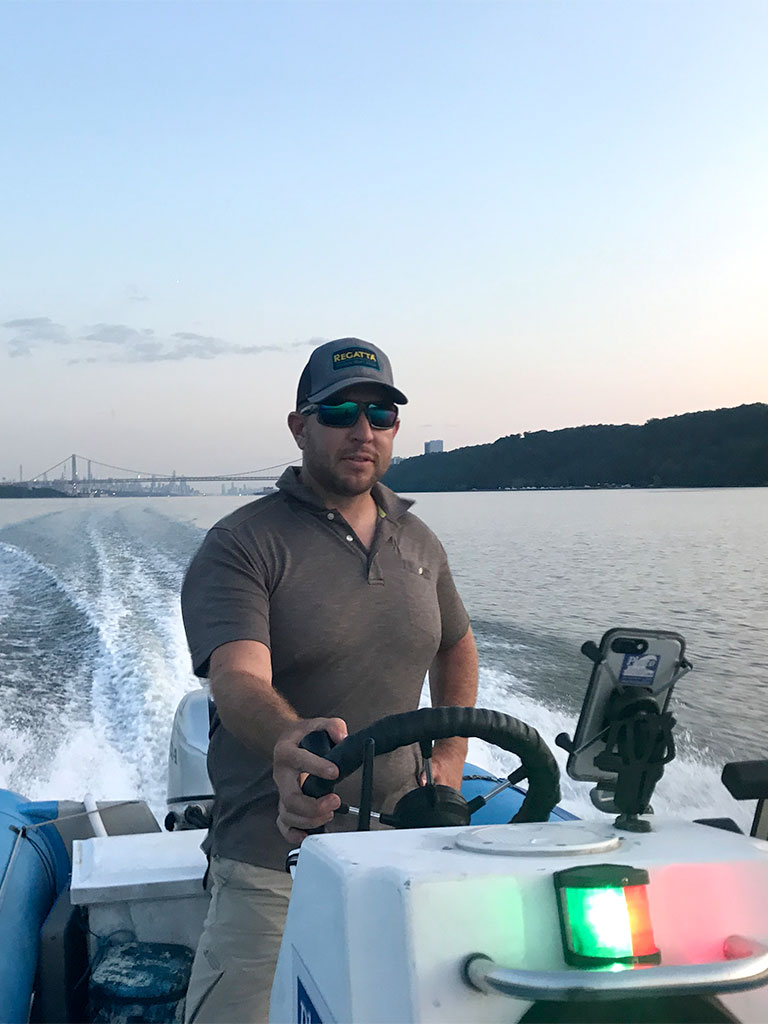 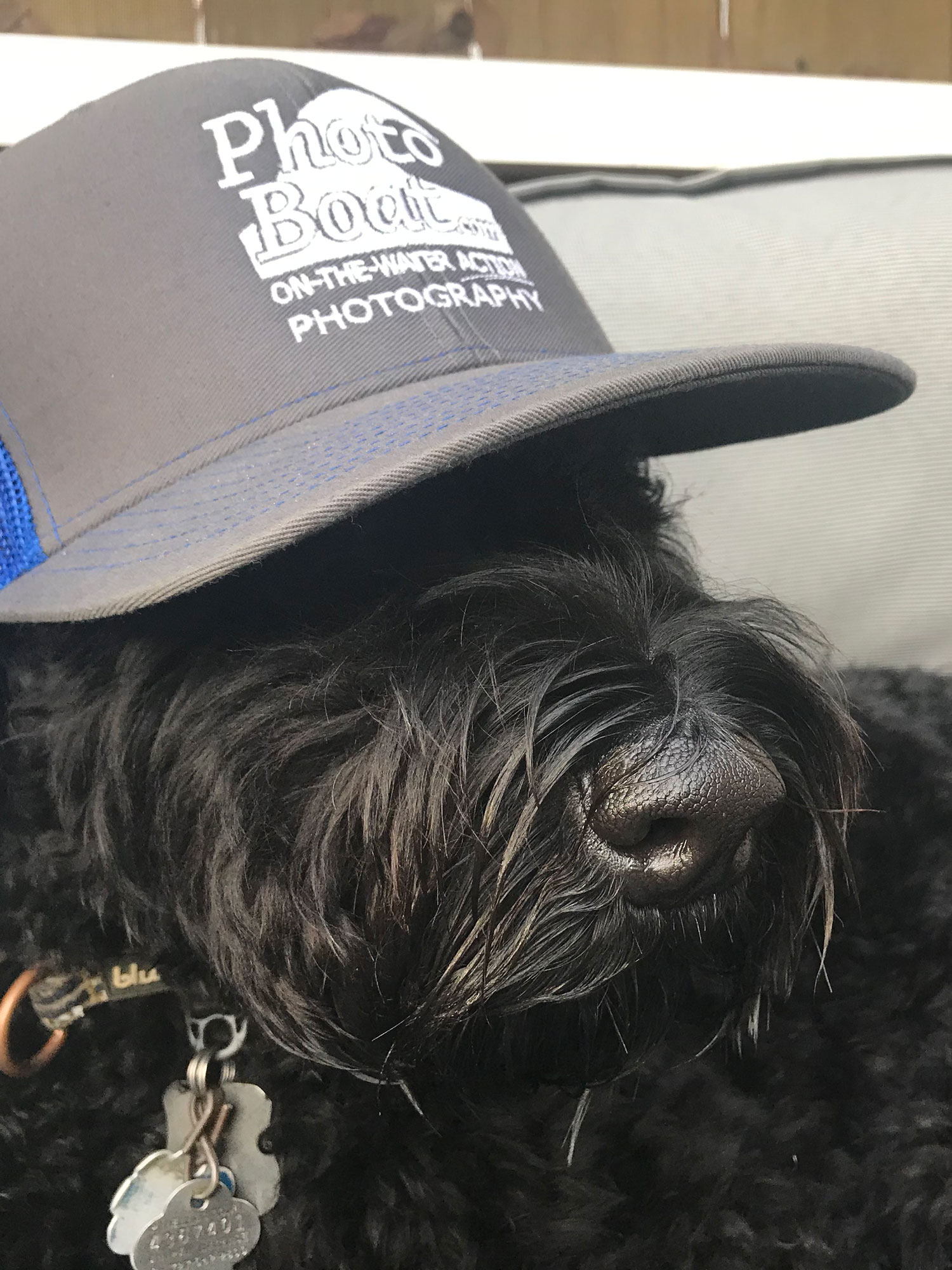